After several years of fever for “barn find” cars — those automotive jewels supposedly tucked away for decades in forgotten corners — the bar for an impressive discovery has reached an all-time high. Between the several TV shows and websites devoted to hidden classics, collectors have grown jaded and suspicious of many. Here’s one example that’s broken through the clamor to capture a growing attention from the ardent fans of late ’60s Ford Mustangs.

As listed on eBay by a Wisconsin car dealer, this 1969 Ford Mustang Boss 302 was supposedly pulled from a New Hampshire barn after being parked for nearly 40 years. The dealer says he’s only the third owner and has the paperwork to prove it; the first two owners having driven the Acapulco Blue ‘Stang only 43,002 miles. According to their posting, the second driver had a mild run-in with a fire hydrant in 1971 and subsequently lost his license; the Mustang was parked for good sometime thereafter, with the door sills showing an oil change label from 1973.

For a car that’s supposedly sat in a barn since Gerald Ford was in office, this Mustang looks remarkably well preserved, like it only needs some fresh gas and oil to start doing burnouts in front of the nearest high school. True “barn finds” often hinge on the owner’s mindset; a set-it-and-forget-it attitude that lets a classic slip into disrepair. This Boss 302 may have been parked in the barn as shown in the photos, but it was never neglected; there’s no way to keep such a vehicle dust-free for decades even under a tarp, and the tires, interior vinyl and other non-metal parts reflect some level of preservation.

While not as all-conquering as the Boss 429, Ford only made 1,628 Boss 302 Mustangs in 1969, and their value has grown steadily, with fully restored versions fetching more than $80,000 in recent sales. It’s enough to make you go looking for barns. 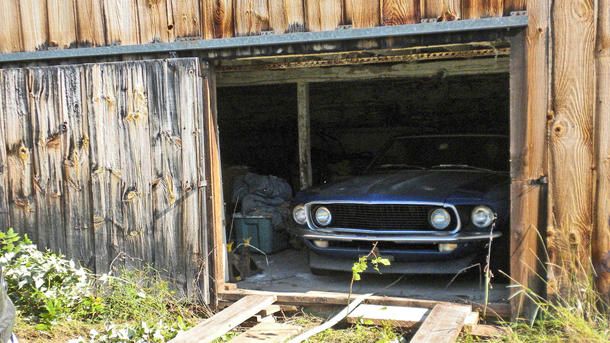 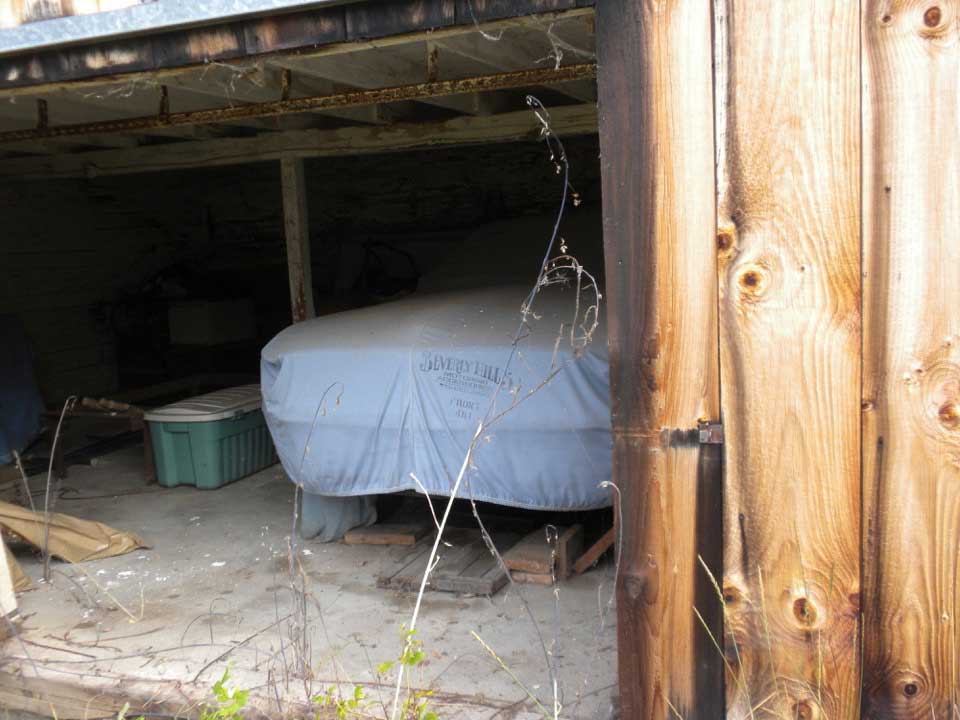 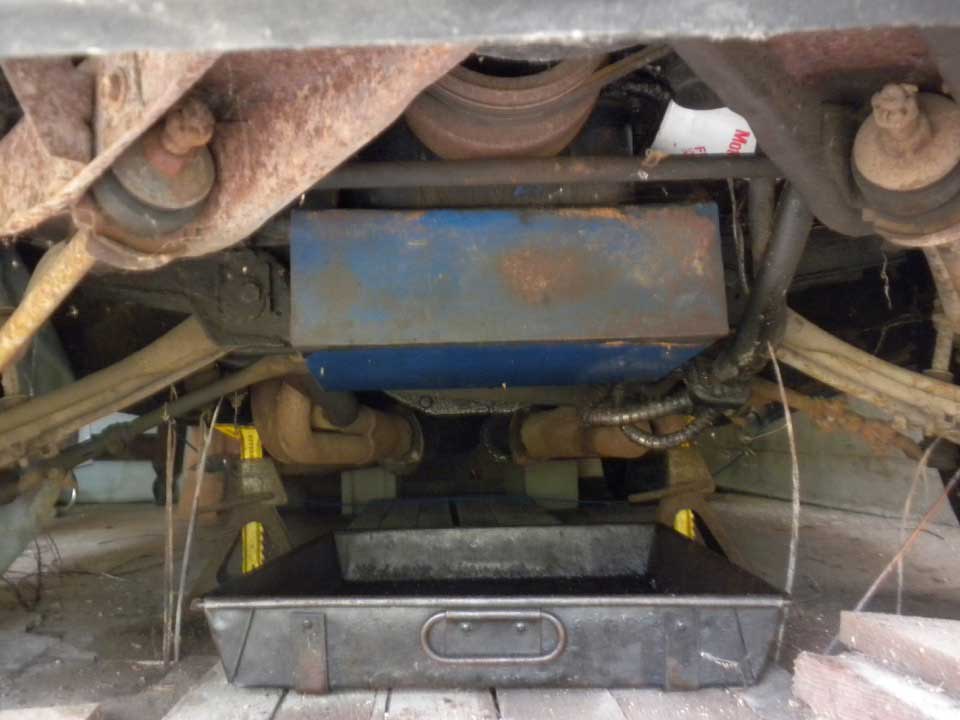 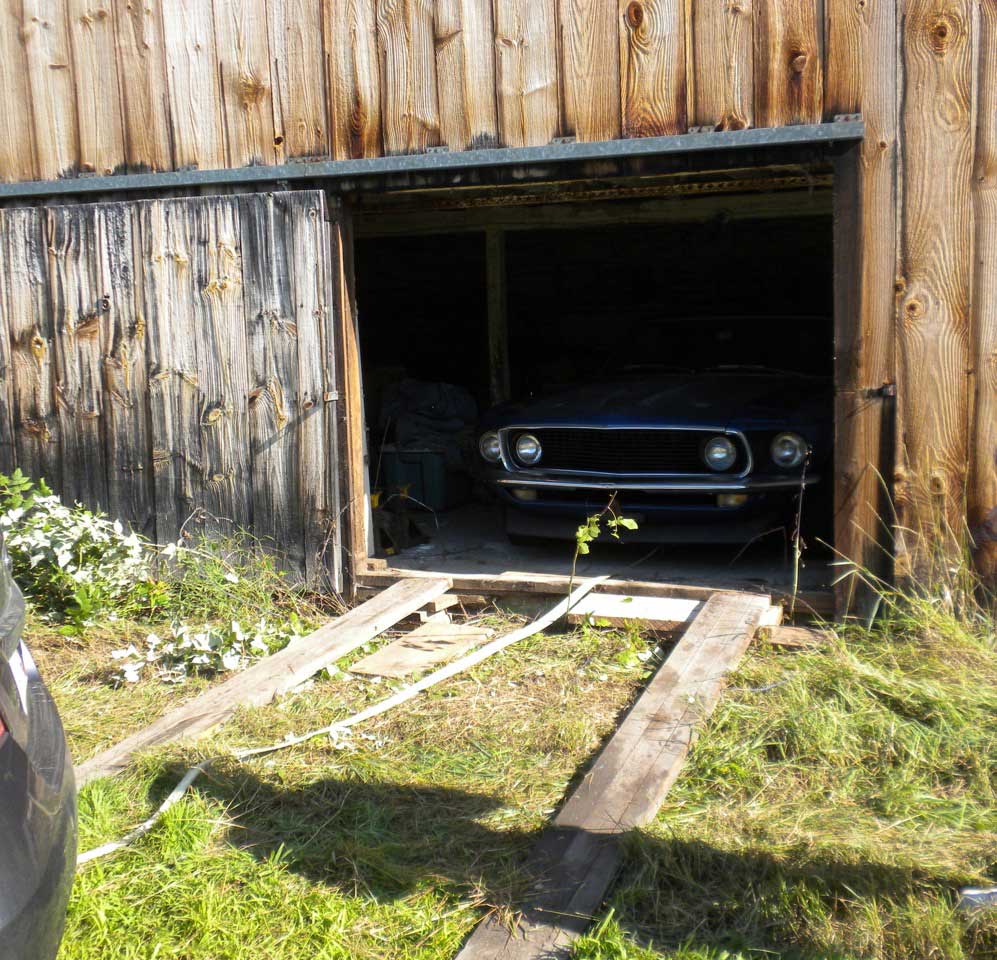 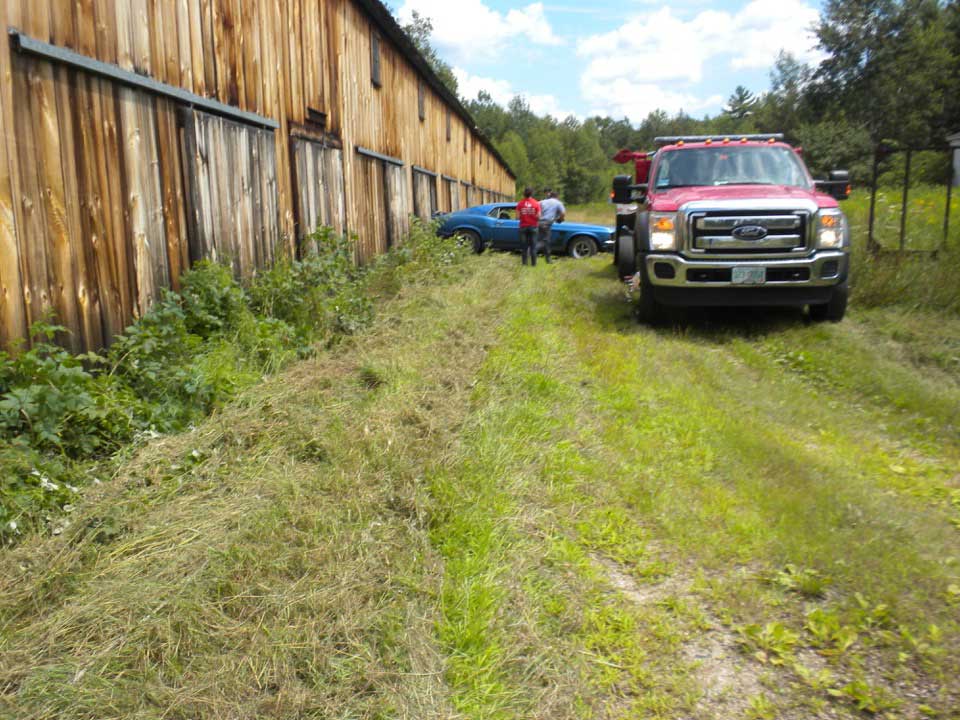 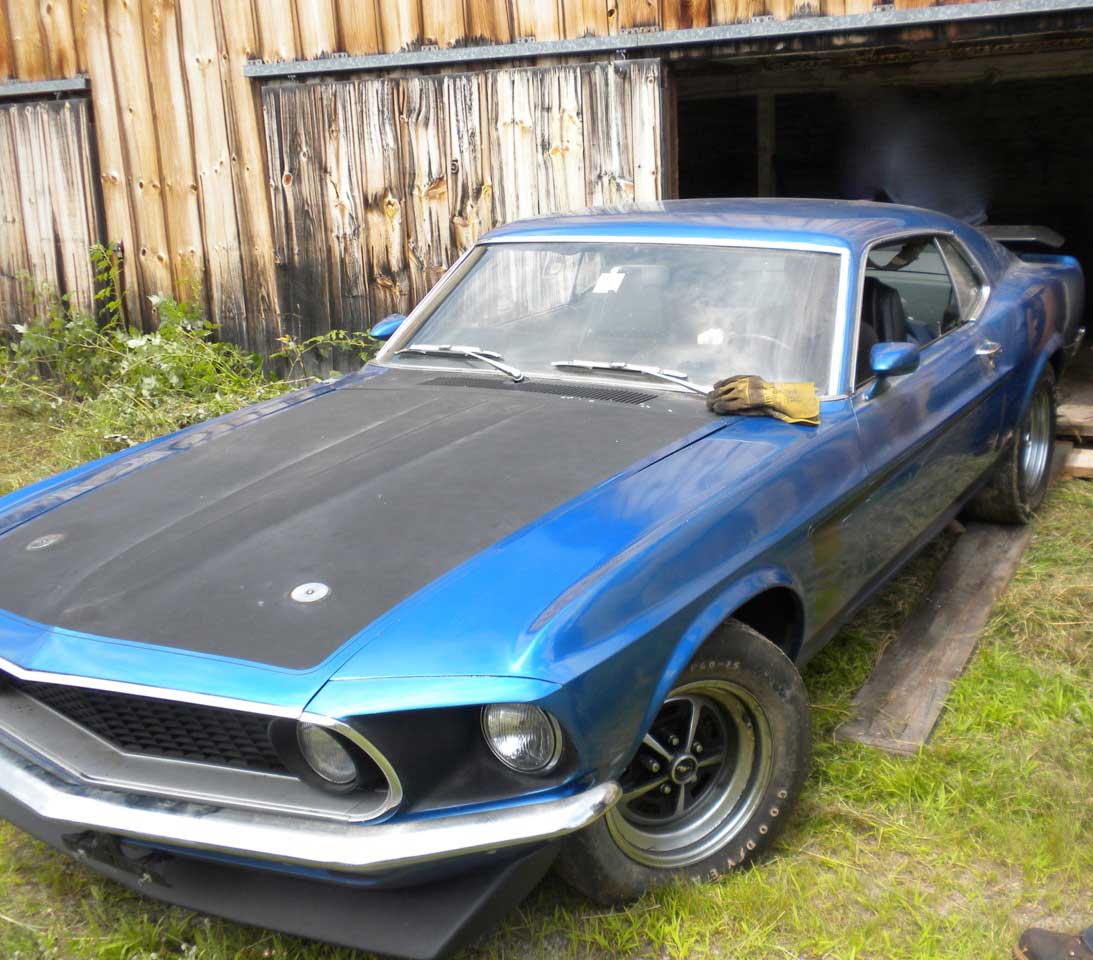 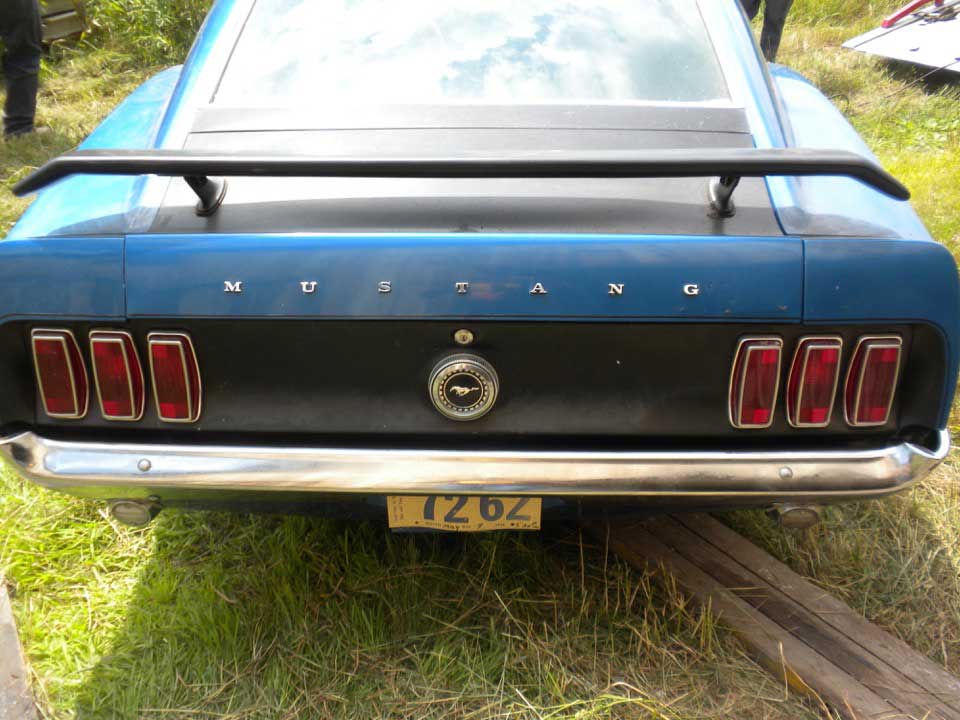 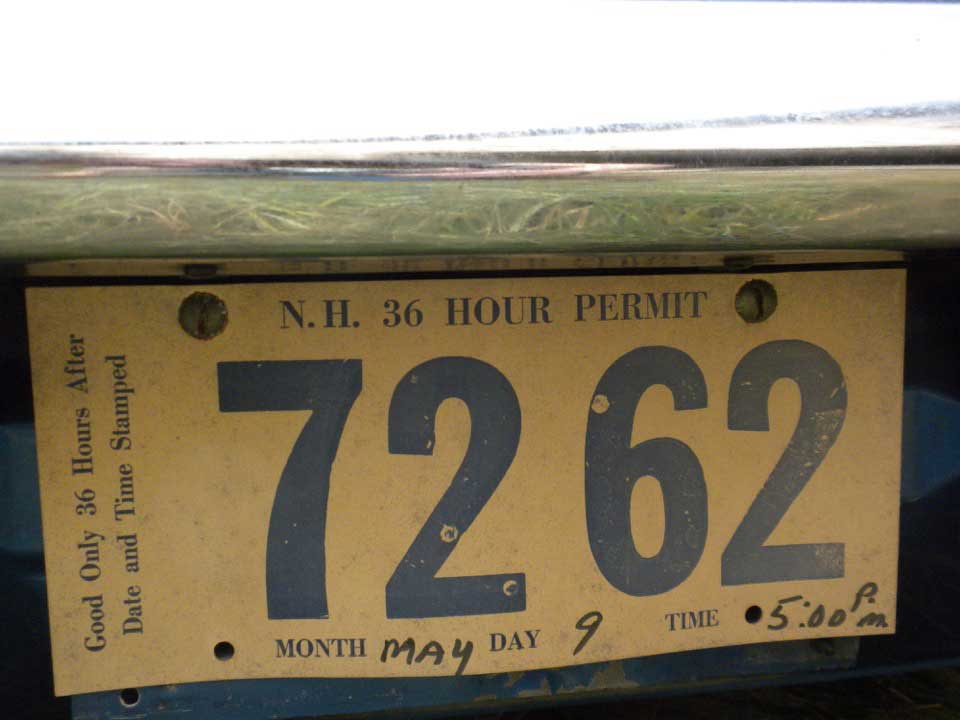 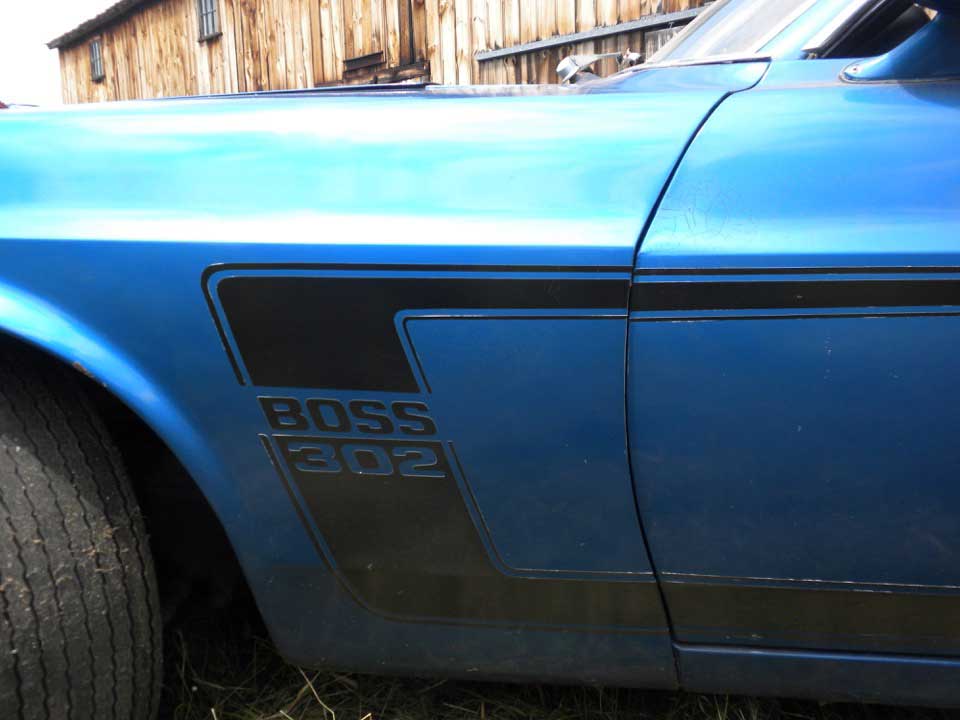 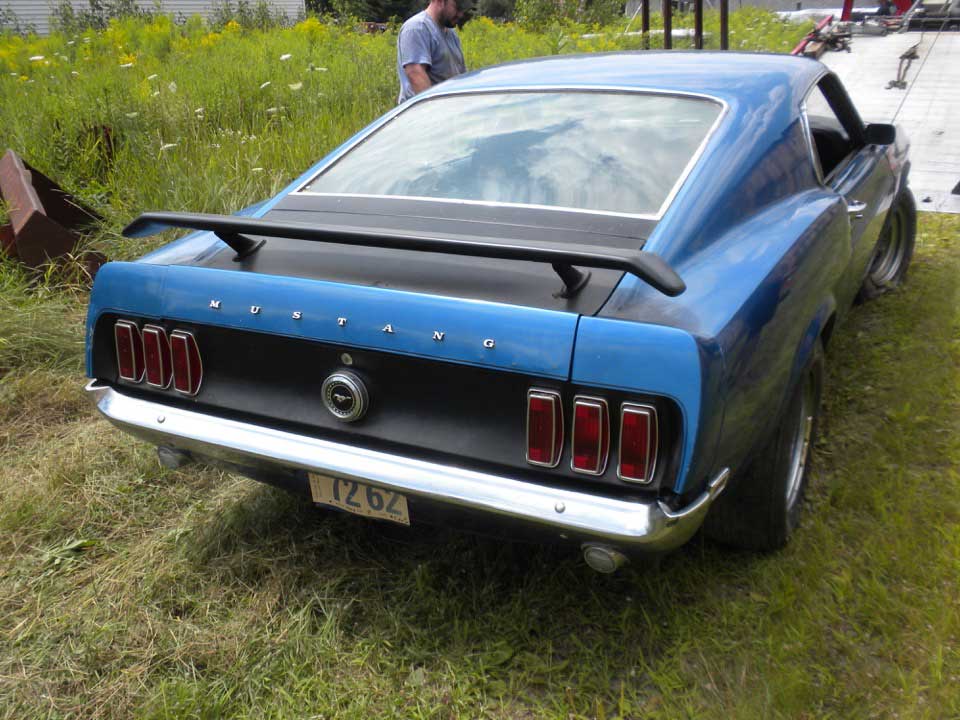 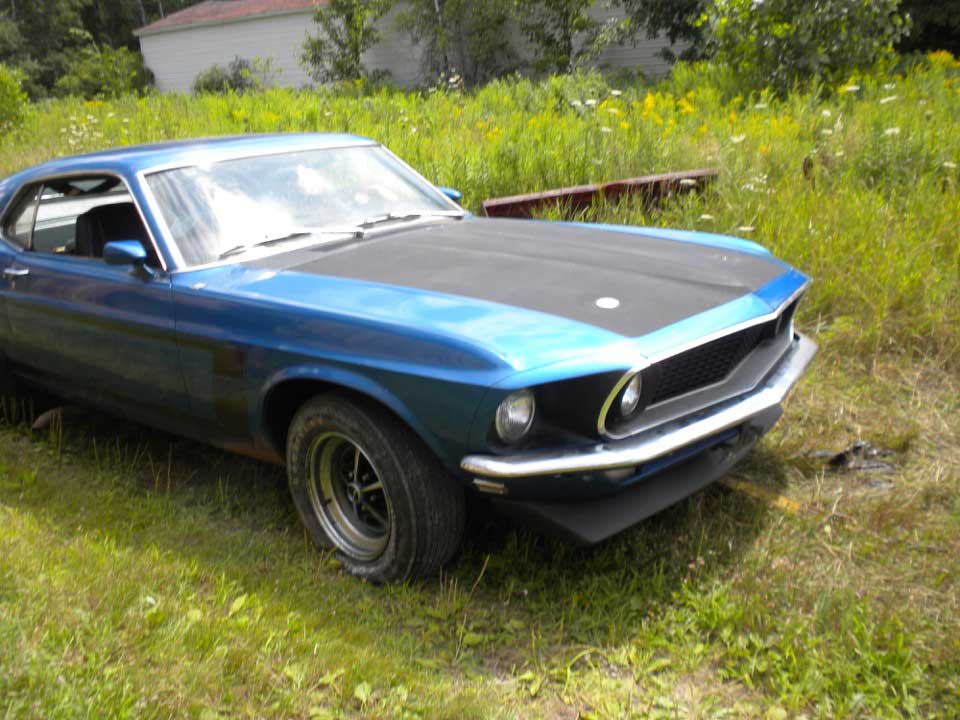 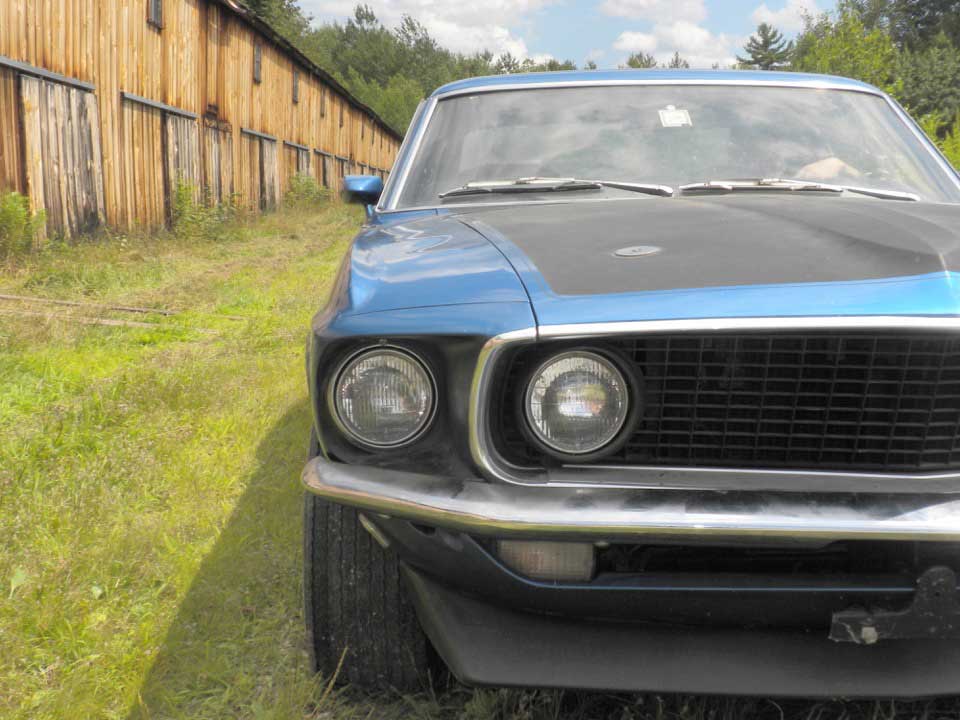 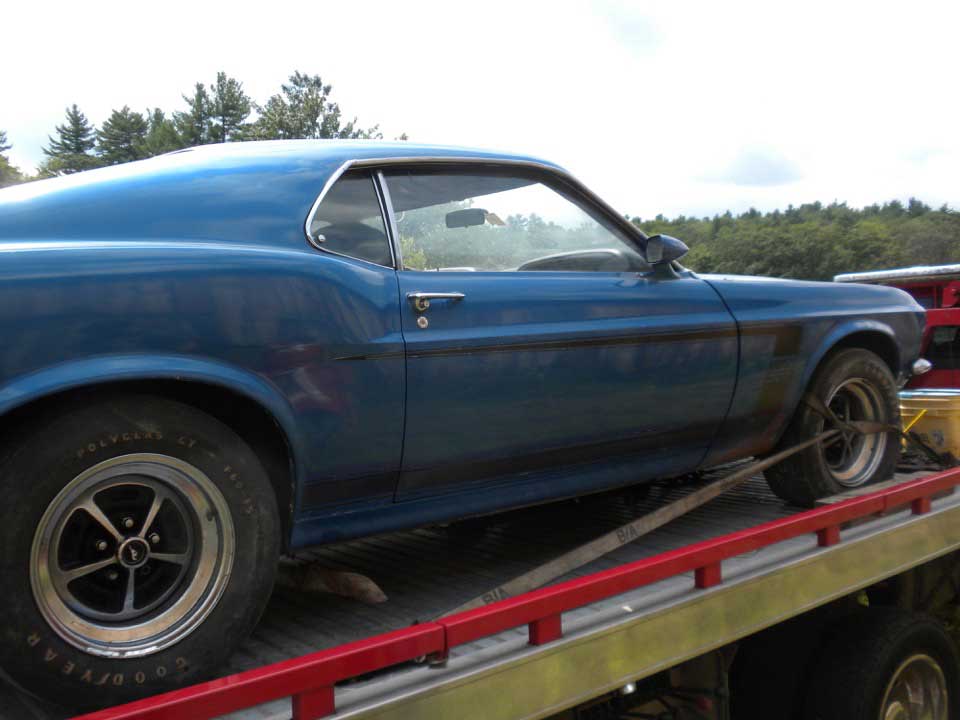 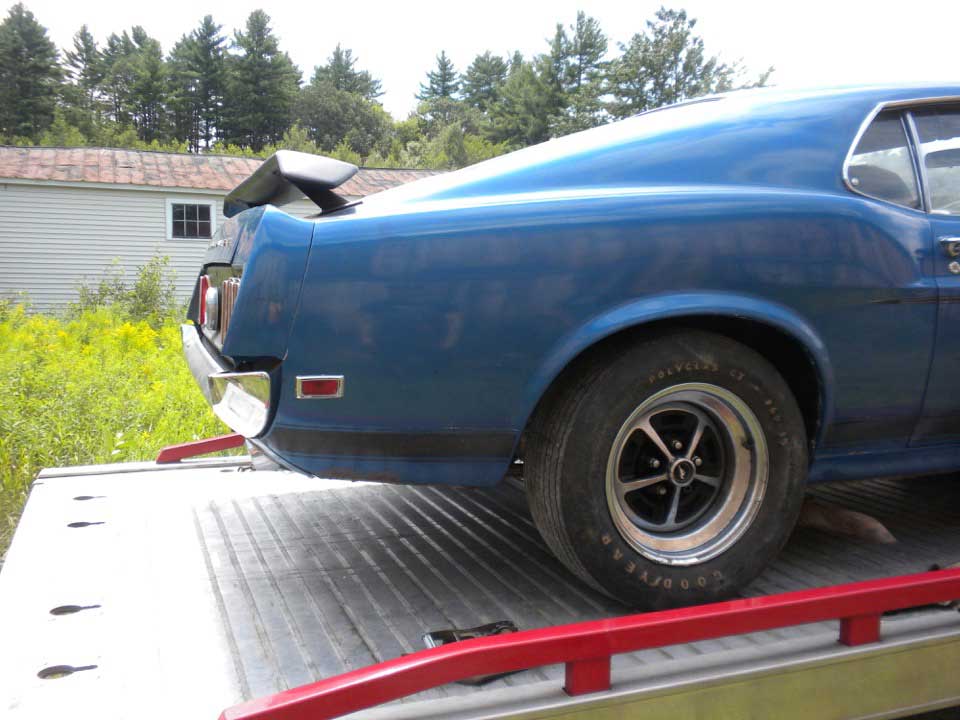 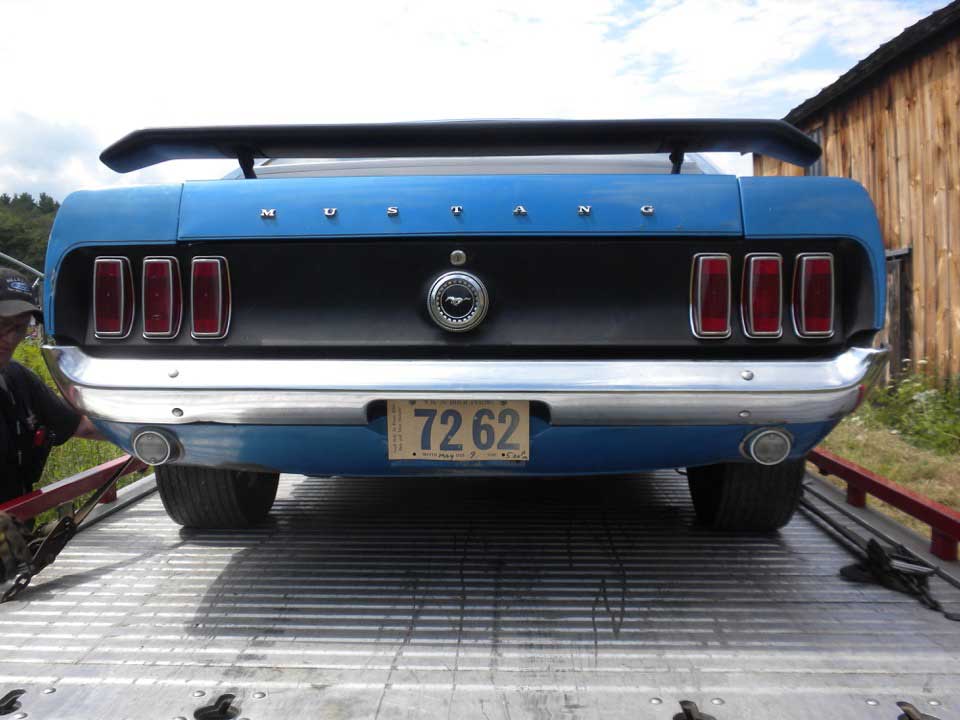 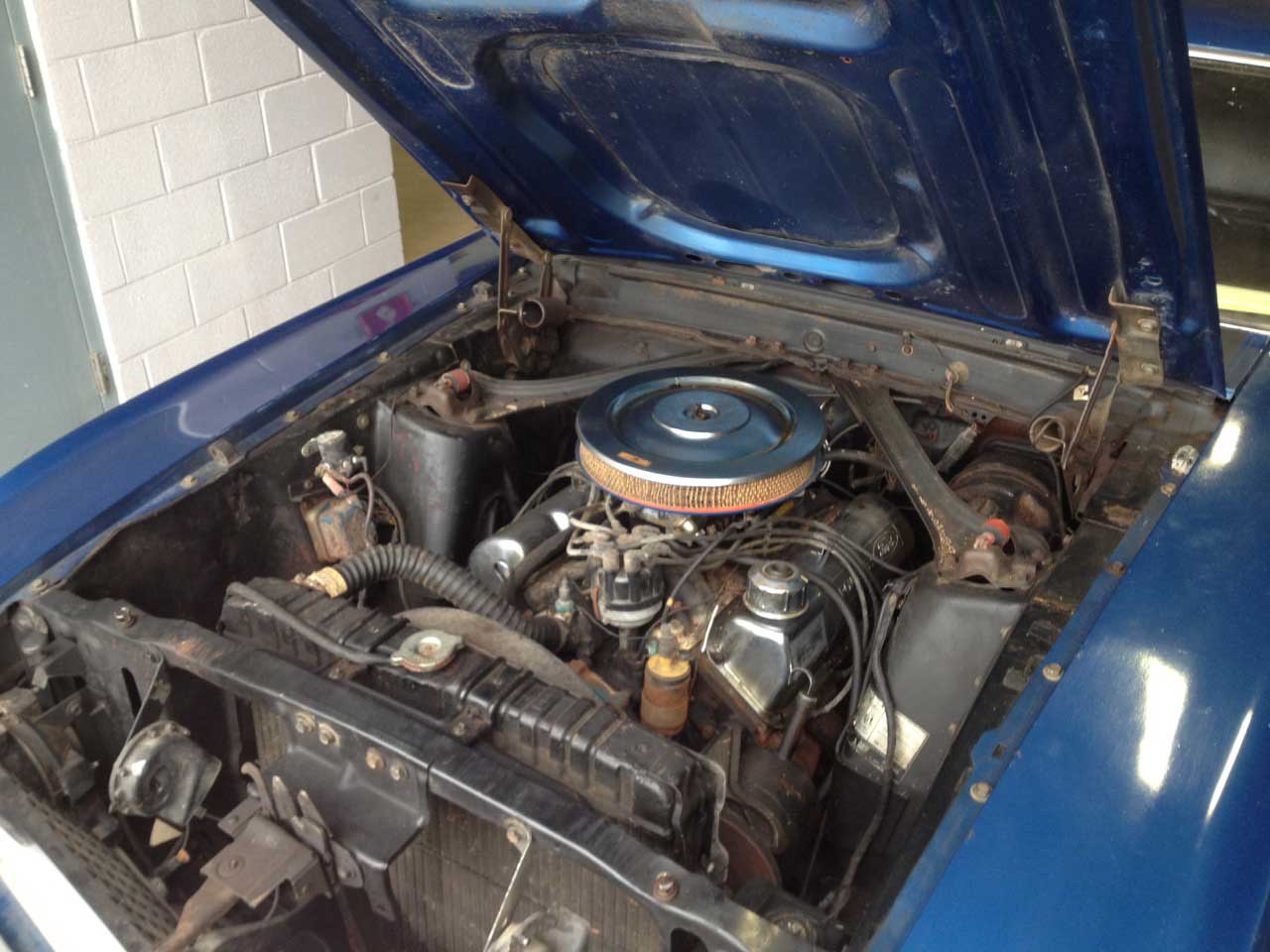 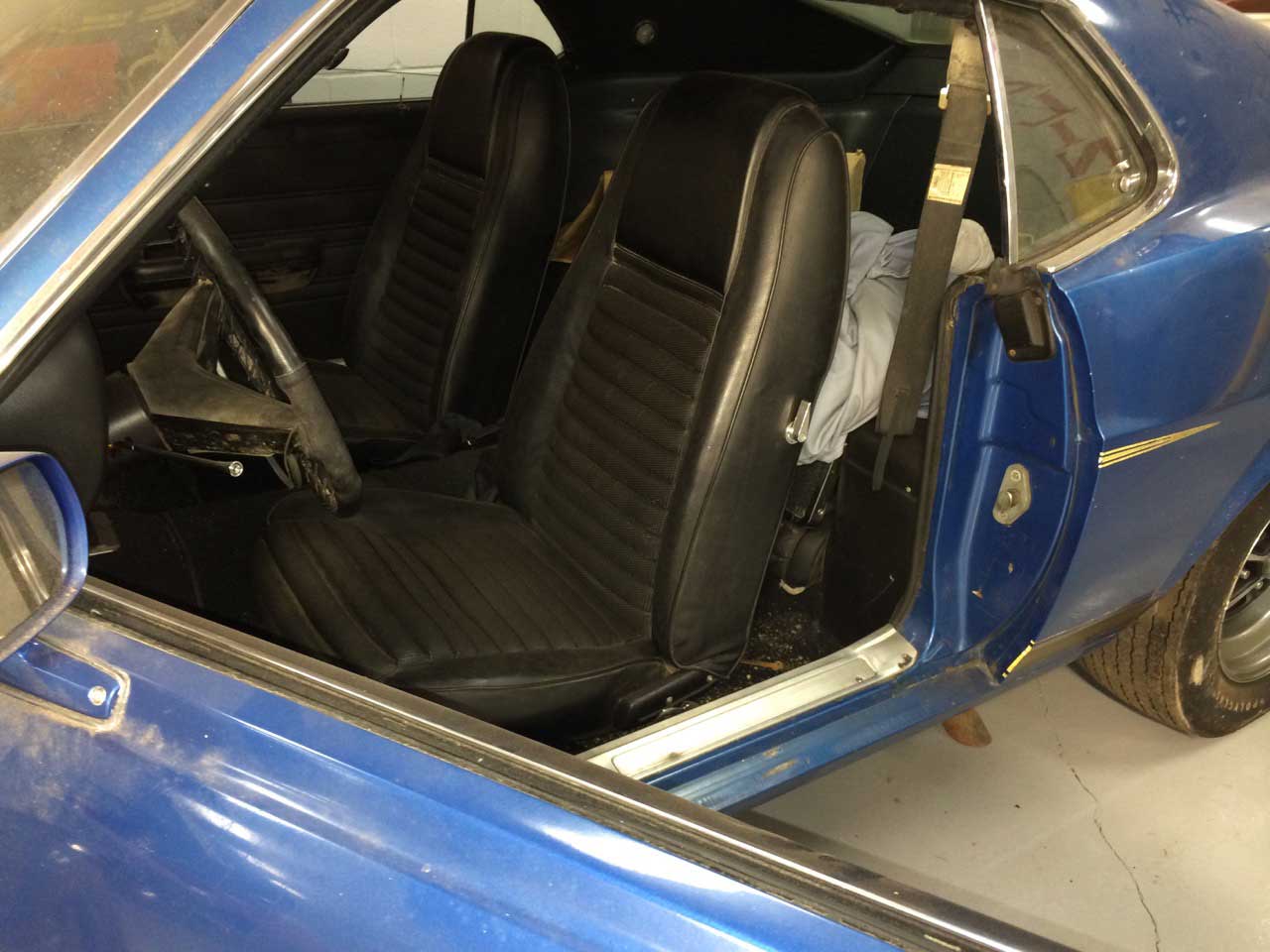 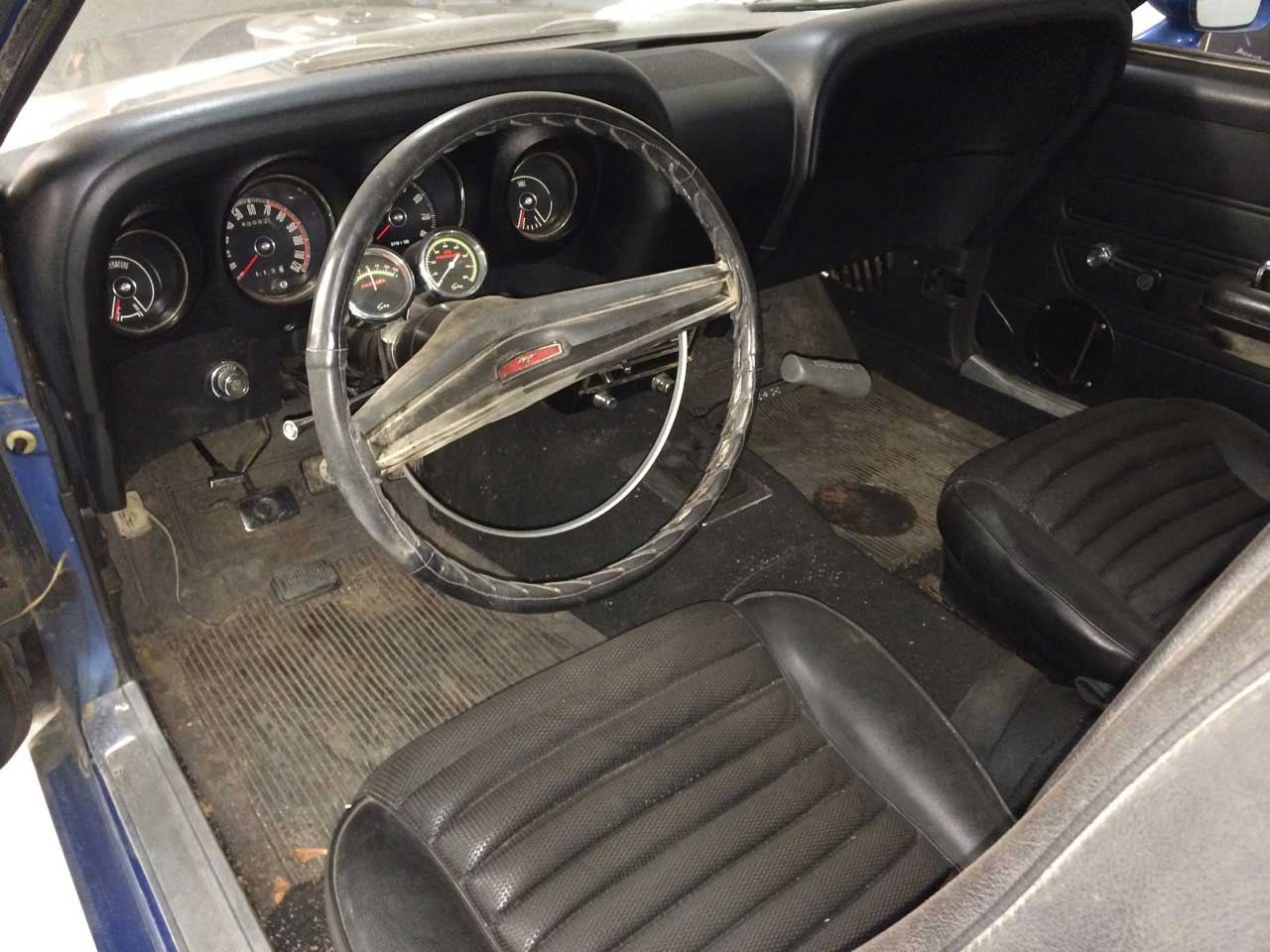 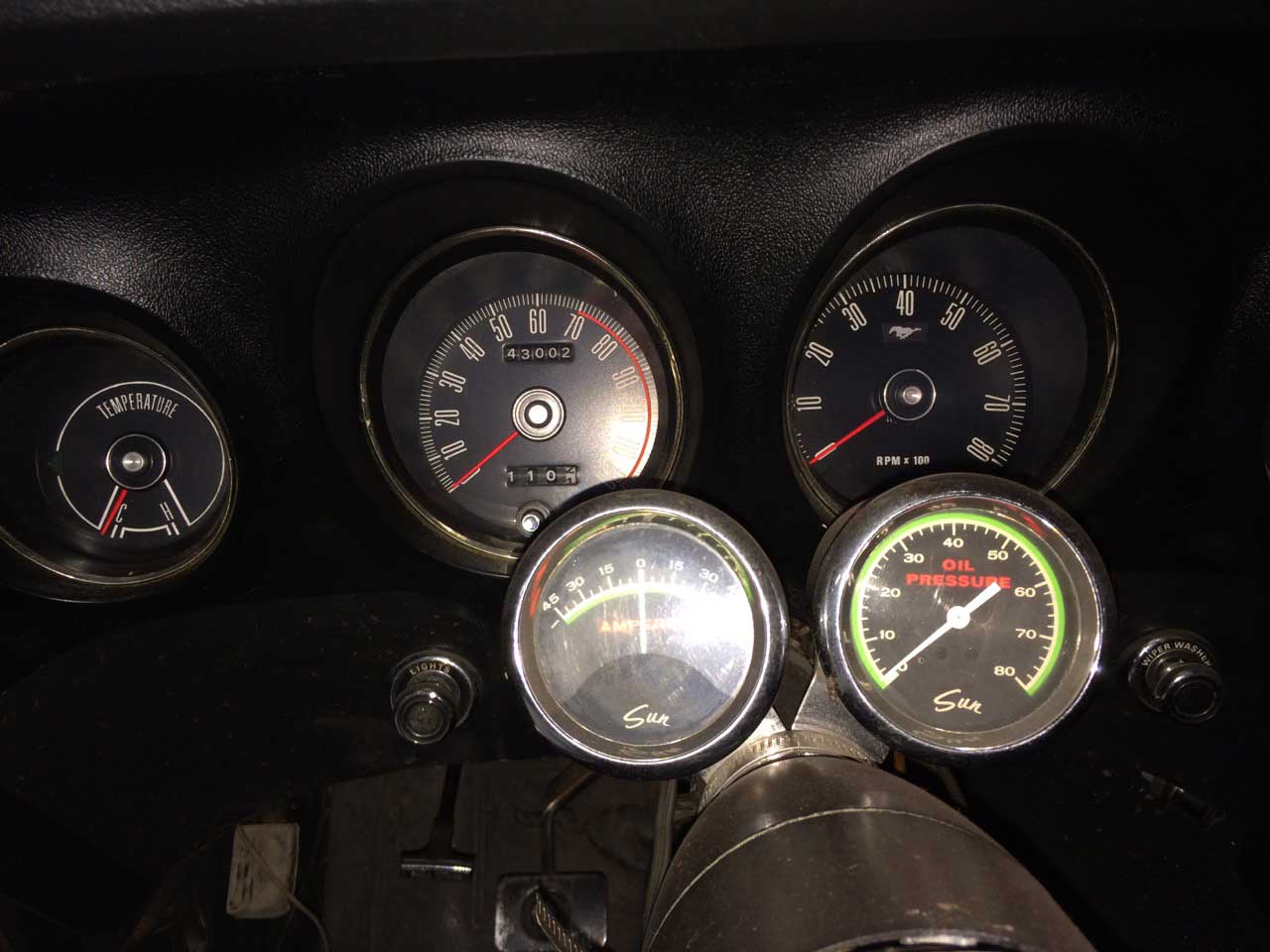 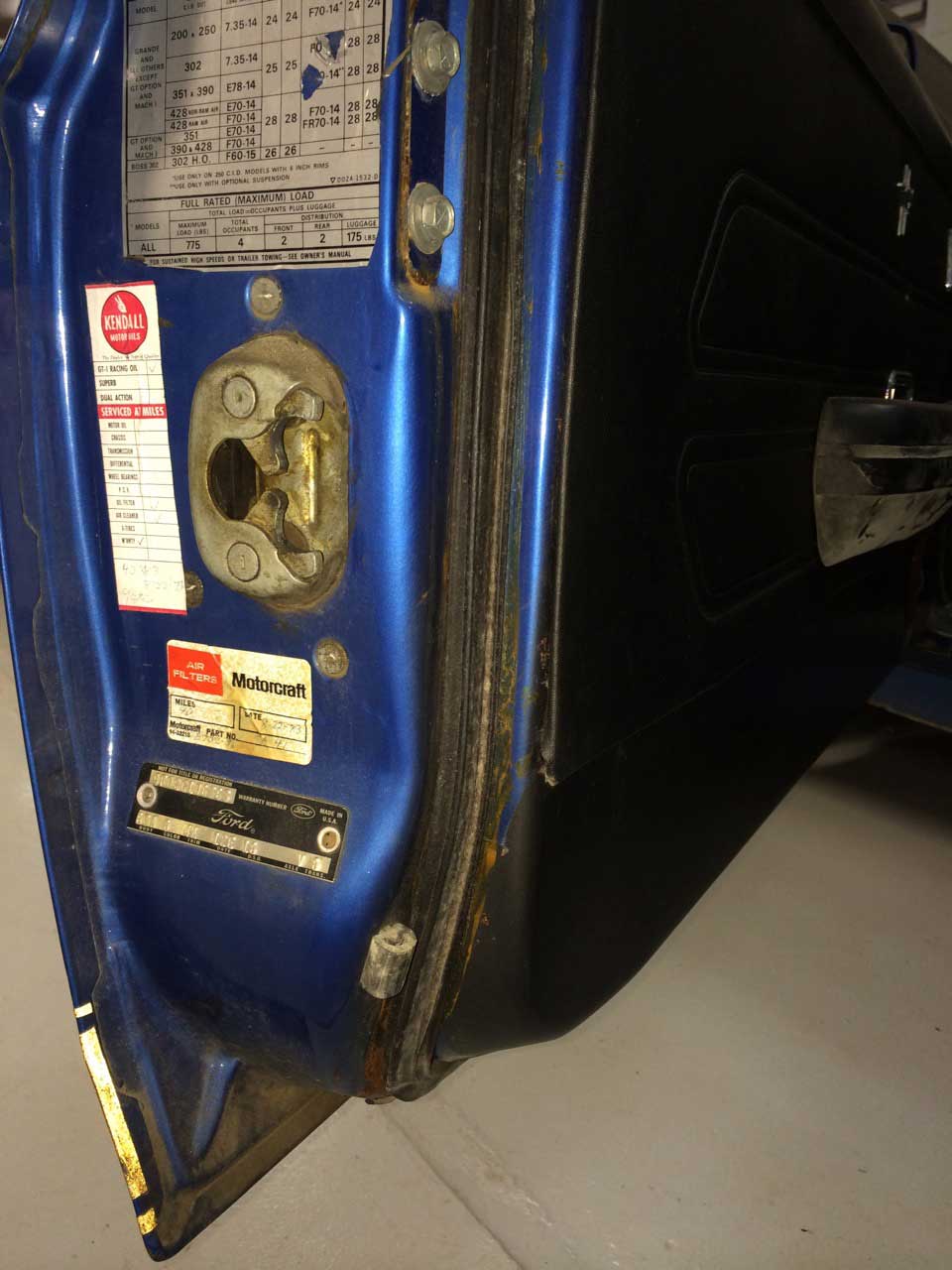 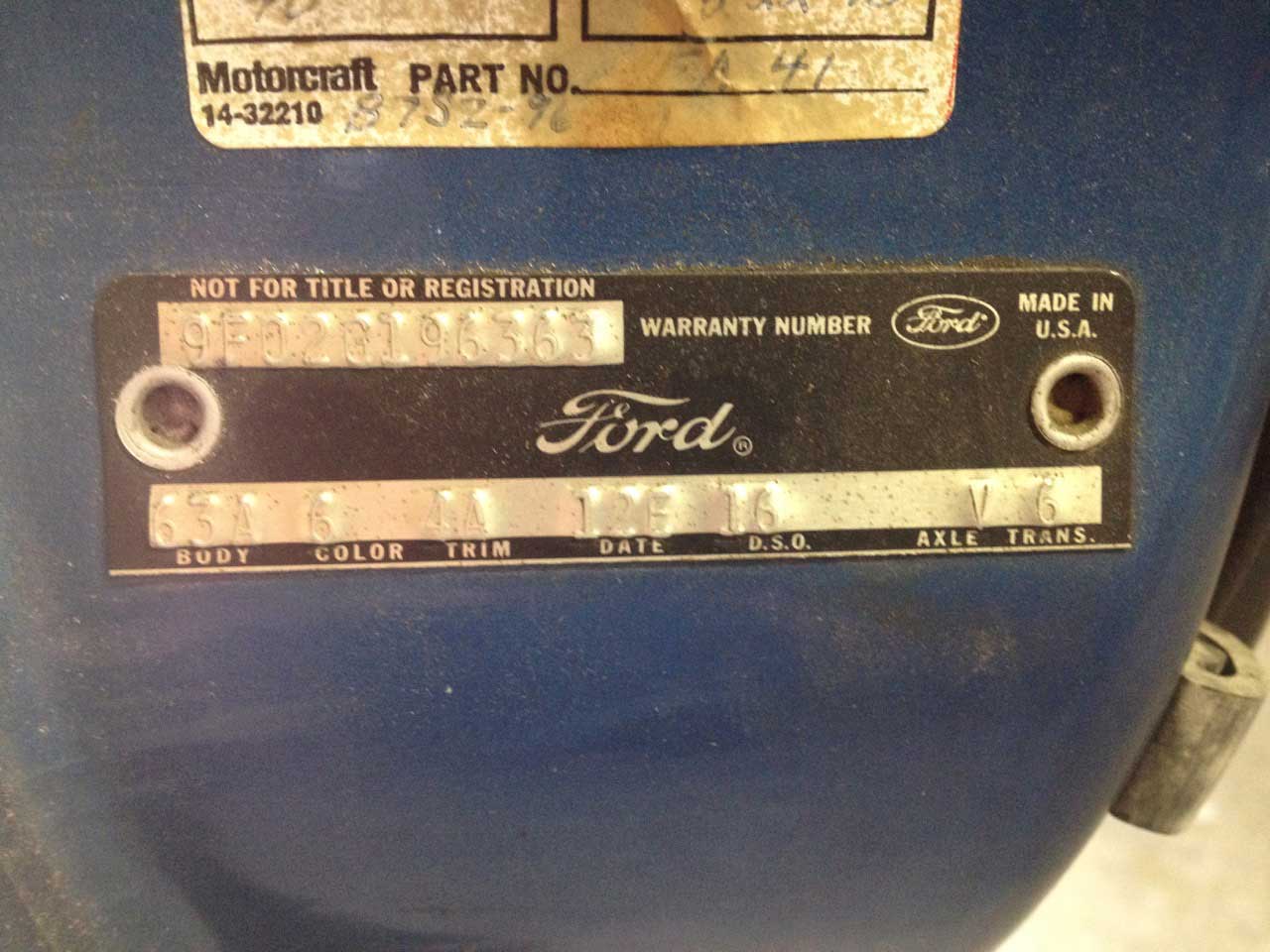 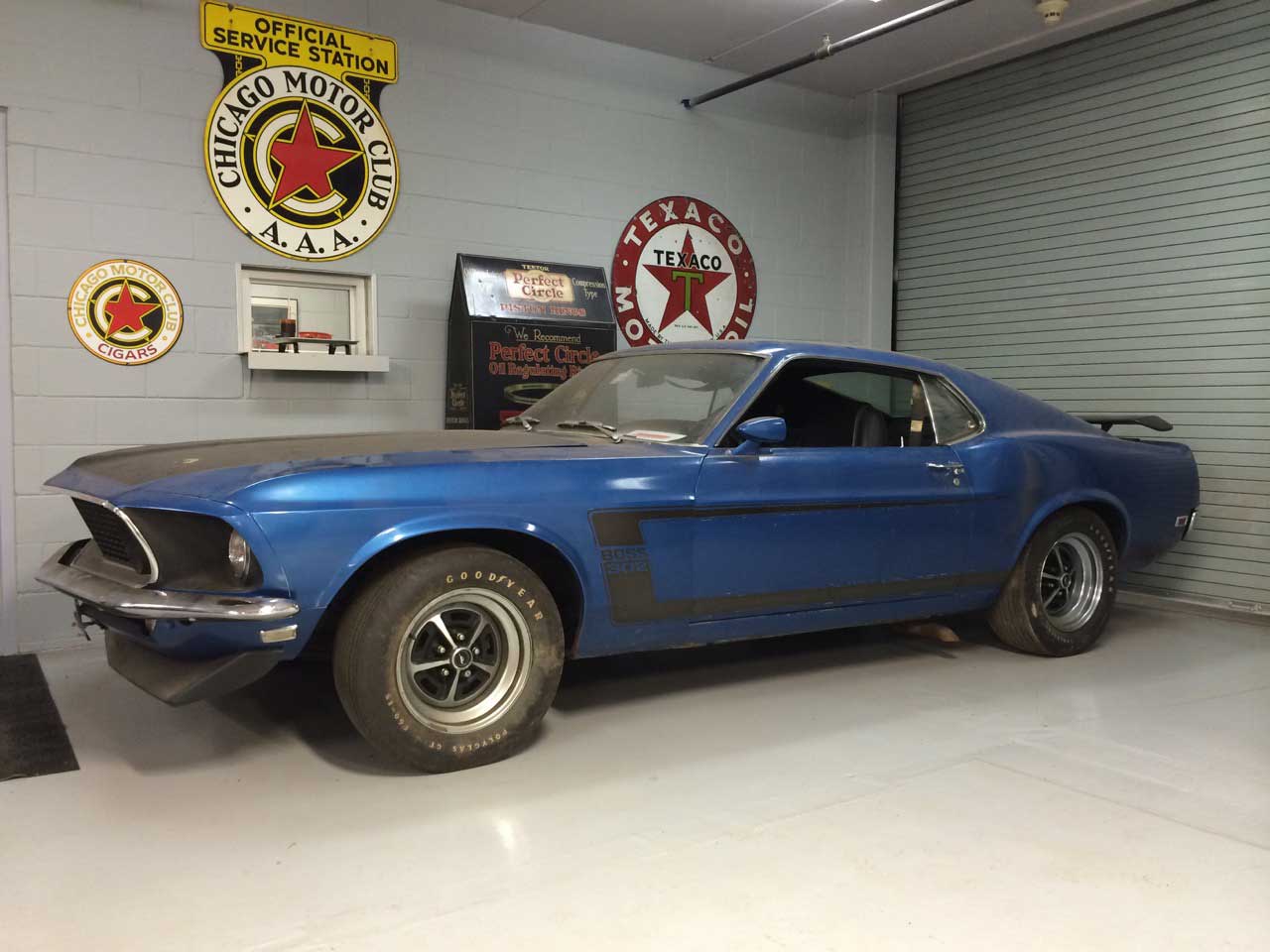