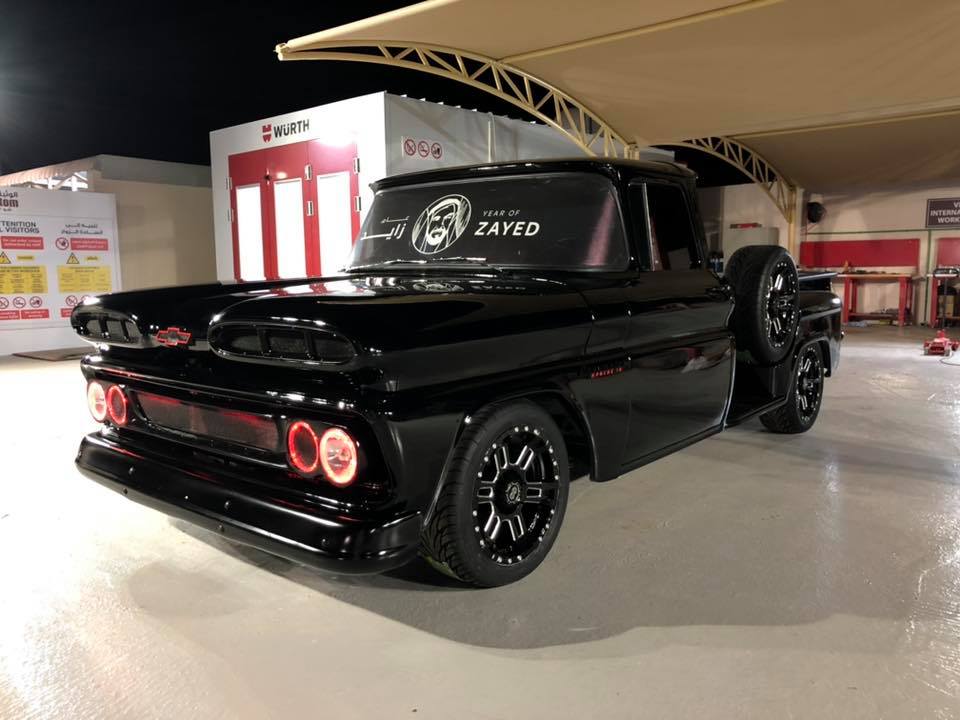 The heat was on — literally and figuratively — for a team of local car customizers competing in a challenge in the Middle East recently.

The five men, including Kenosha’s Kurt Duberstein of Duber’s Auto, 6611 28th Ave., traveled to Abu Dhabi in the United Arab Emirates to take part in the Al-Wathba Custom Show, a challenge feature at the annual Sheikh Zayed Heritage Festival.

“We knew initially it would be a huge challenge,” said Steve Valenti of Valenti Classics in Caledonia and Franklin, who assembled the team which also featured Matt White, Frank Arenas and Jeremy Aiken. 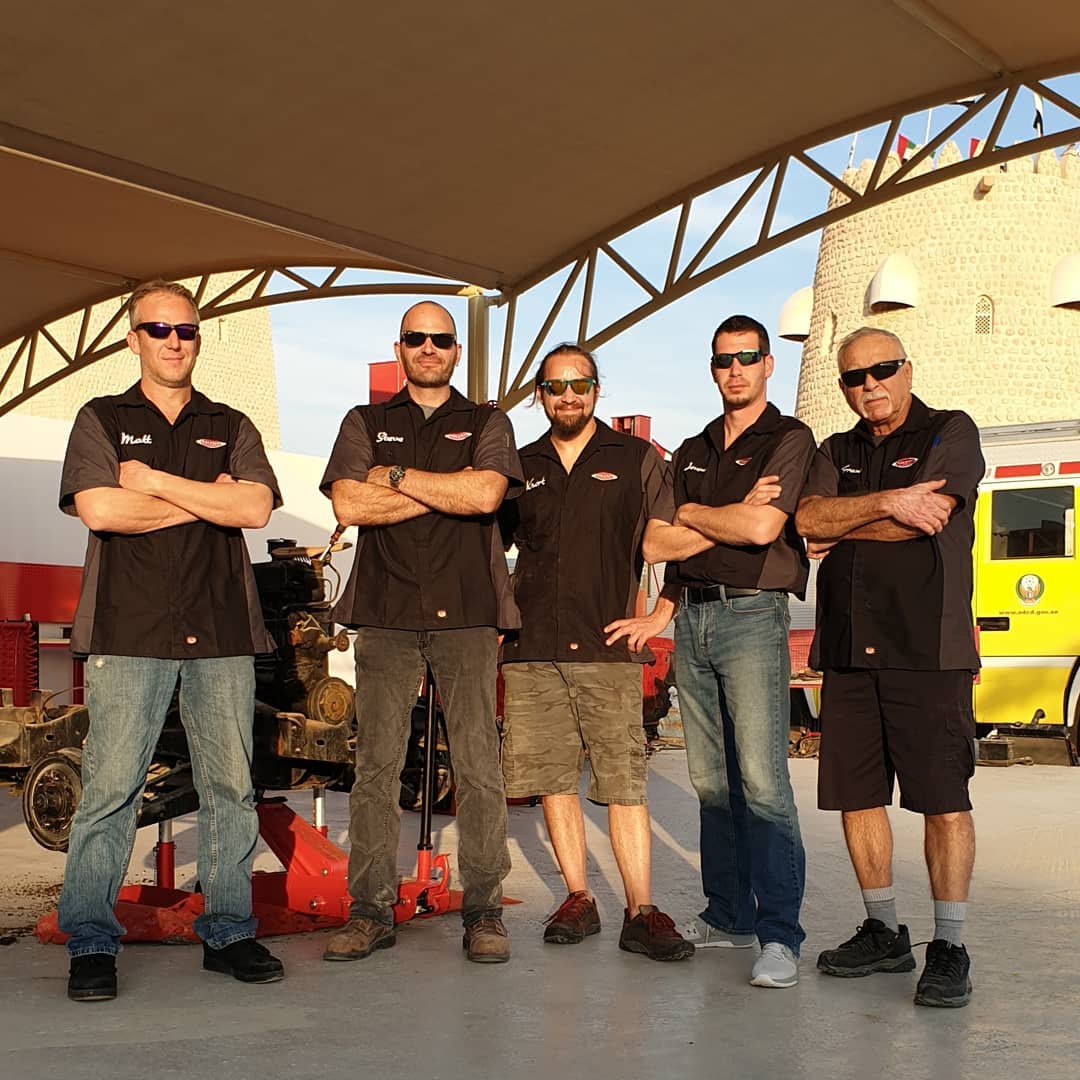 The challenge involved customizing a sight-unseen, 58-year-old vehicle under a tight budget and 2½-week deadline.

Valenti’s team was given a 1960 Chevrolet Step Side pickup truck.

“After we knew that we would be working on the truck, we had to put our heads together to decide what we wanted to do with it. We chose a sinister theme,” Valenti said. 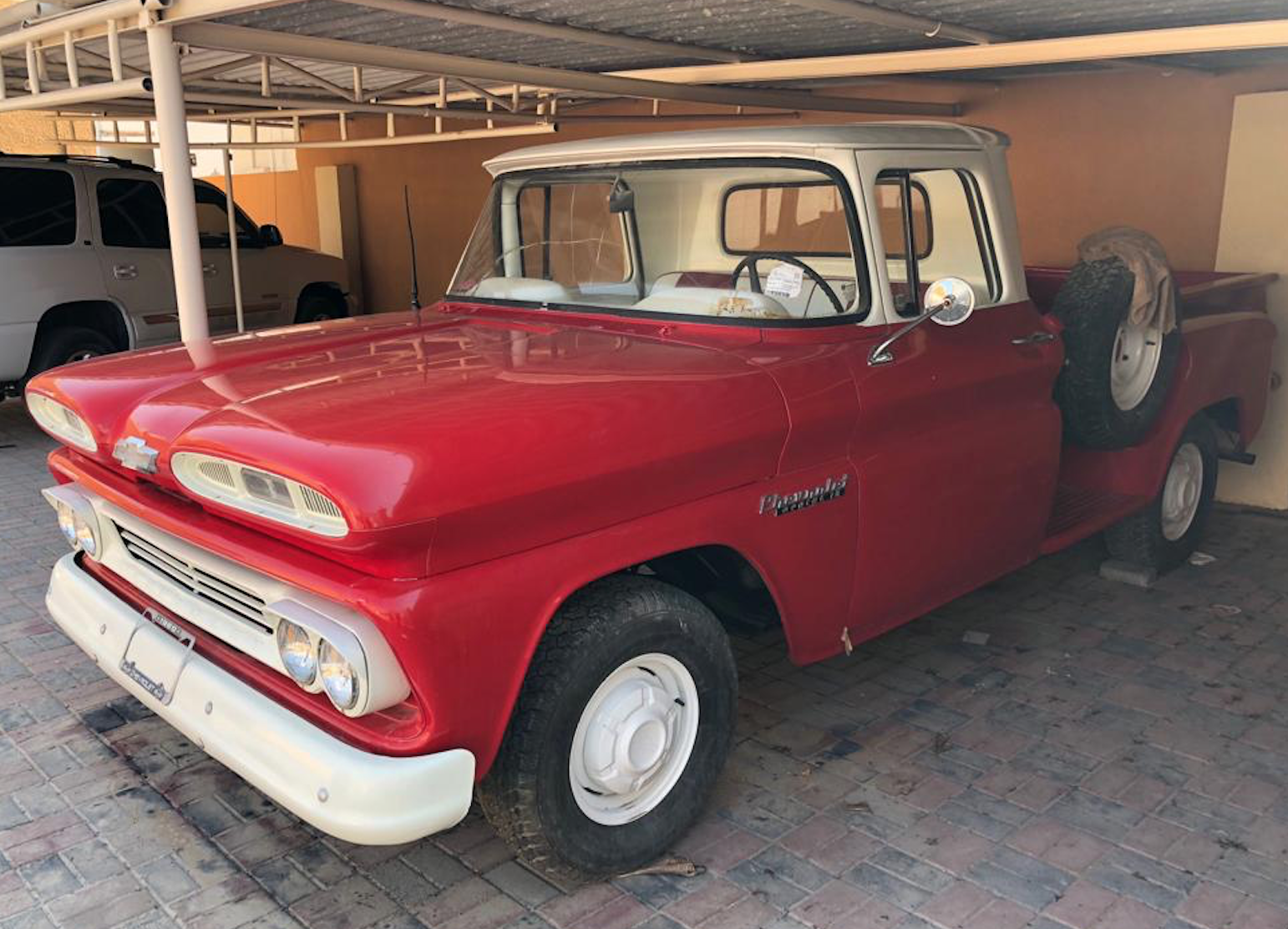 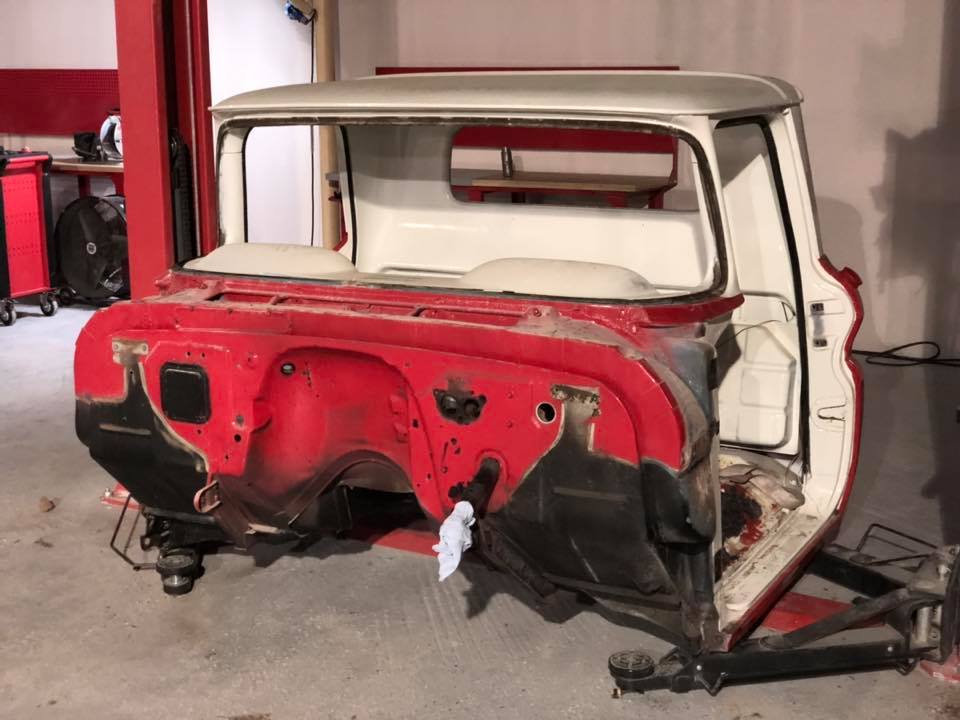 They had two weeks to select the parts, the paint and other accessories.

Their first challenge was tracking down parts for a vehicle that old. They knew they’d have to make some modifications. The next challenge was to have them shipped to Abu Dhabi.

Other problems arose as well: Their tools were metric, but they needed U.S.-calibrated tools because they were working on an American-built truck.

Then their parts didn’t arrive on time, first being delayed at an airport and then in Abu Dhabi. 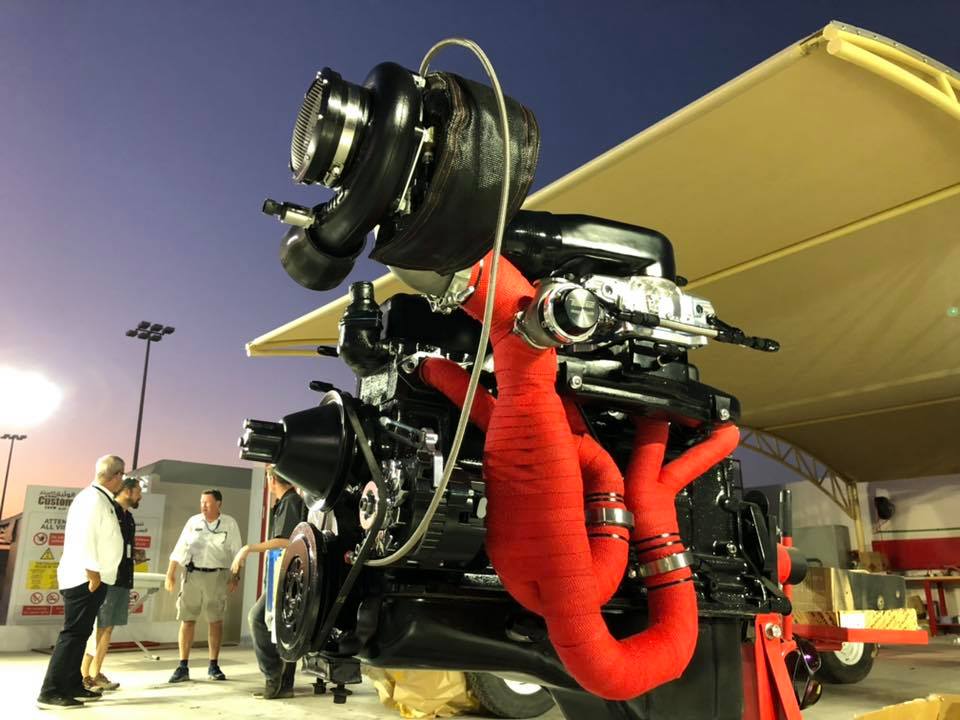 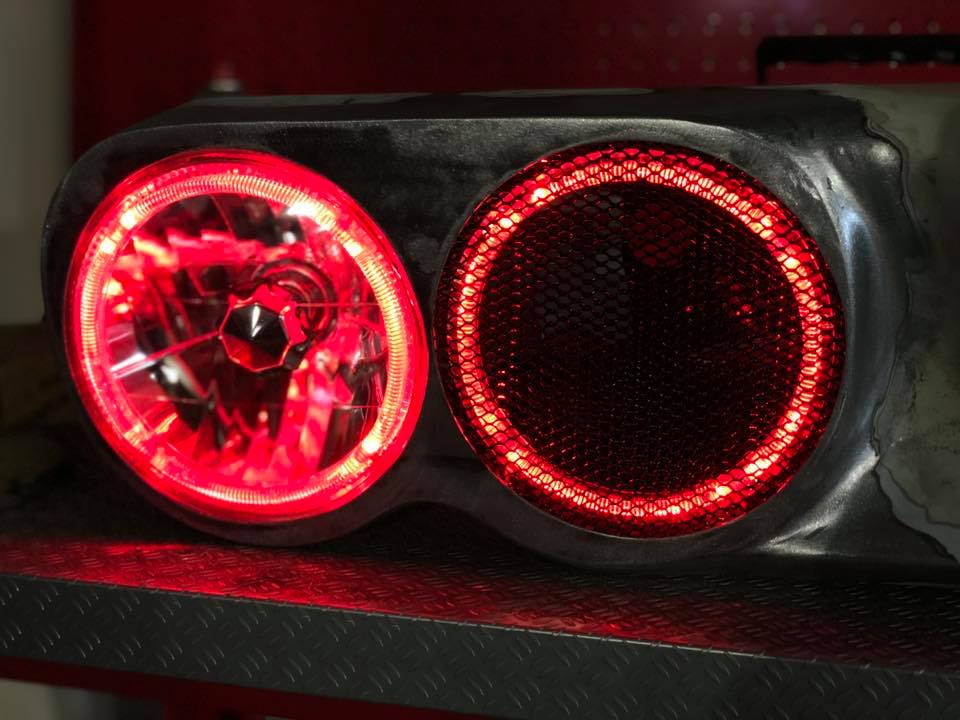 Meanwhile the team had to do some prep work and team members had to take on some different roles in order to not lose too much time.

Working under a hot desert sun also was no day at the beach. To make up for lost time, the team had to put in long days, totaling more than 700 hours.

“We had early mornings and late, late nights,” Valenti said.

“We knew we had to finish that truck within our deadline. We definitely did not want to do an incomplete vehicle. There was no way we had come 7,000 miles to fail. Failing was not an option.”

Adding the “cool factor” was a mission, said Valenti. Carrying out the sinister theme called for a black finish including the trim. 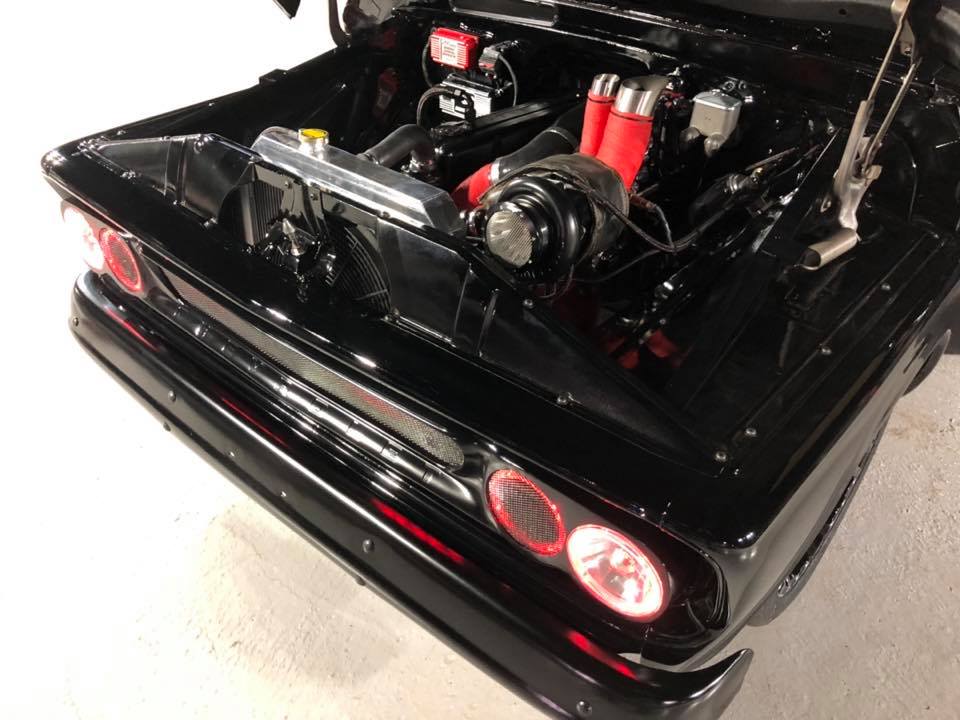 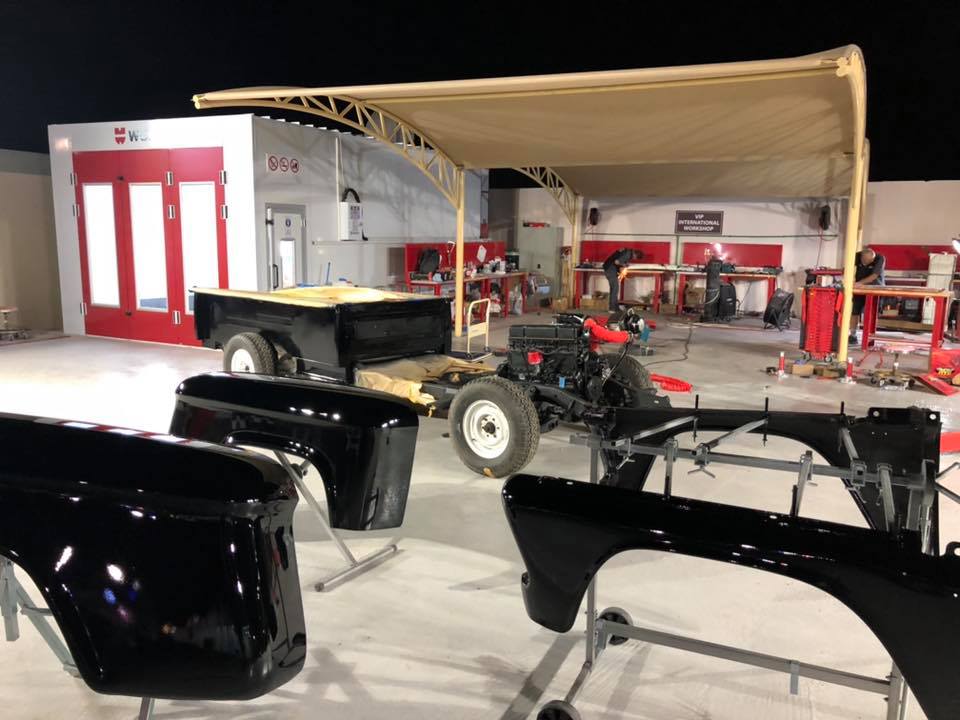 They lowered the suspension to give it a low-riding look, but put on 18-inch wheels. The Valenti team also installed a turbo charger.

To really make it special, they changed the exhaust system to give the truck a smoke-snorting look with the exhaust coming out of the modified hood.

They finished their project on deadline. And the truck was put on display and will be added to a collection.

Their reward was taking on the challenge and overcoming, Valenti said.

“The experience was well worth it,” he said. “It instilled some confidence. The team became an even tighter-knit group. We learned that if we stick together we can accomplish anything.”

Will they return next year? 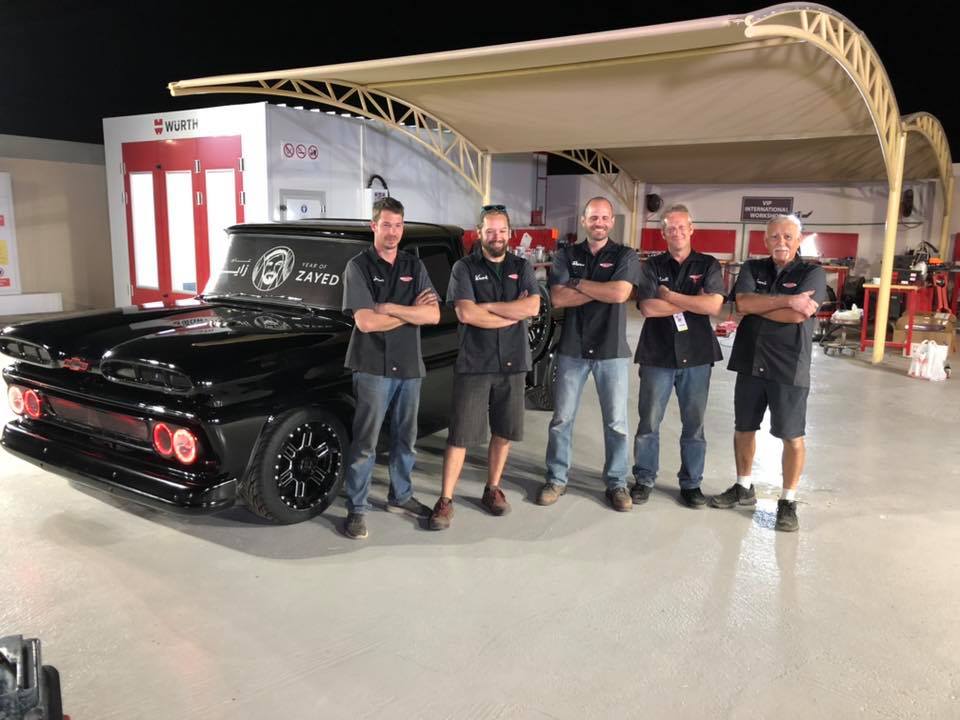